Dynamix Audio was founded in 2010 by Bojan Bojovic. Since then, with the help of his associates, Dynamix Audio has become a very successful brand that specializes in products for professional arranger keyboards.

Bojan Bojovic finished music school in Pancevo, after which he’s continuing with higher education in advanced music school and also solo singing. During the school week he performs as a keyboardist in his own band and also as a one man band. He uses this “hands-on” approach to get acquainted with the professional arranger keyboards.

His creative endeavors include composing, arranging and writing lyrics. Initially for himself but later for many domestic artists, including  Sergej Cetkovic, Sasa Kovacevic, Aca Lukas, Mina Kostic, Oliver Stoiljkovic, Stevan Andjelkovic, Bojan Tomovic, and other artists.

As an author and performer, he’s appeared in several international festivals. In Pancevo in 2008 he won third place with his song and in Bihac in 2009 he won first place for best music again with his own song. The essence of his work is music production, working with professional artists domestically and abroad.

Together with his closest associates, in 2008 he founded Alfahoic Studios group, which gathers all of his closest collaborators and friends in order to achieve the greatest possible quality of artistic and creative expression.

Alfahoic Studios is designed to be professionally engaged in the creation of popular music and music for theatre and film.
He based his work in the Dynamix Audio brand on the merging of two worlds. One that is in the studio and another on the scene with professional arranger keyboards, bringing a high level of quality in sampling, creating styles, and producing arranger keyboards, which finally makes them worthy of replacing a band composed of several professional musicians. 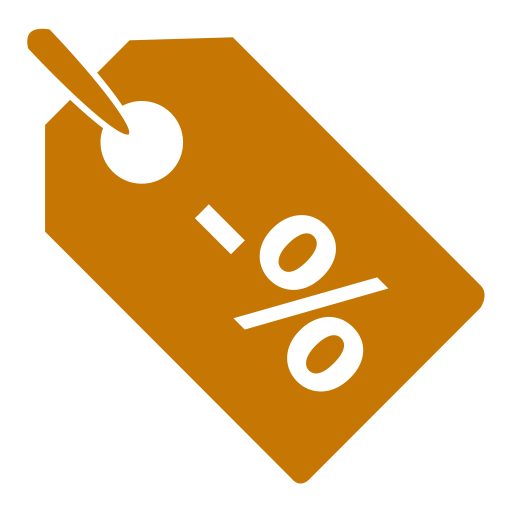